Haj was made obligatory in the 9th year of Hijra. The Holy Prophet sent off 300 Muslims under the leadership of Hazrat Abubakr Siddique (may Allah be pleased with him) to Mecca so that they could perform Hajj. The following year, 10th Hijra, the Holy Prophet (peace be upon him) announced a head of time he himself would perform Hajj that year.

He led tens of thousands of Muslims to Hajj that year and demonstrated to Muslims how to perform all the rites and rituals of the Hajj. This Hajj is known in history as Hajjatul Wida' or Farewell Pilgrimage because this proved to be the last Hajj the Holy Prophet (peace be upon him) performed.At the end of this farewell pilgrimage, the divine revelation that had started some 22 years ago came to an end with the following verse of Surah Al-Maidah. 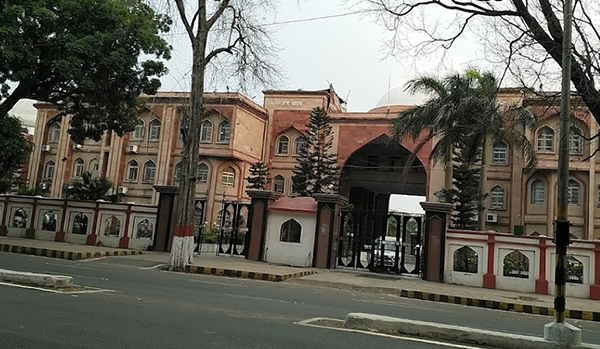